One of the greatest pop stars, Enrique Iglesias, performed yesterday in the capital of Serbia, Belgrade. Regardless different music tastes within our team, we were all interested to see the spectacle Enrique would throw on the “Arena” concert stage.

We went to the concert without any equipment, with only personal smart phones in our pockets. The concert hall was crowded, but we managed to get the places right next to the stage. After an hour of DJ time, Enrique took over the stage. The energy he brought was wild! At some point all of us pulled out our smart phones and started taking pictures. The lights on the stage were great for photographing. The star that he is, Enrique seemed to have posed for us a couple of times.

It was hard to take photos in the loud and crowded concert hall, without making sudden movements. We were afraid the shoots would have gone blurry. Nevertheless, we got back with over 500 photos we were pretty happy with. As soon as we got back to the office, we made pairs of photographs, adjusted them in the 3DWiggle Software and got some great 3D images, breezegrams. Have a look at the result:

Good stuff, right? This is a great example of making 3D images from smart phone photographs, taken in non optimal conditions. They still make great wigglegrams, with only a few adjustments in 3DWiggle Software.

We thank Enrique Iglesias for the great performance! His concert sure was a great study case for our team. 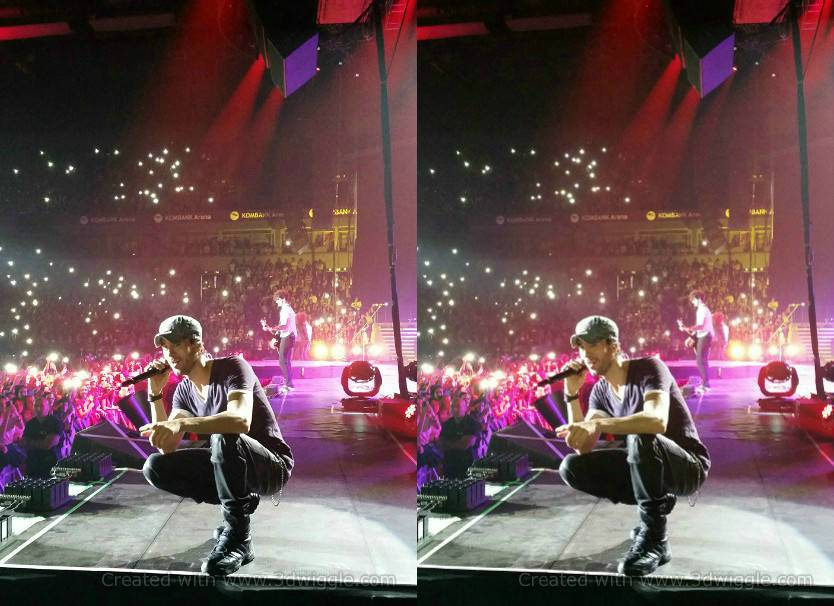 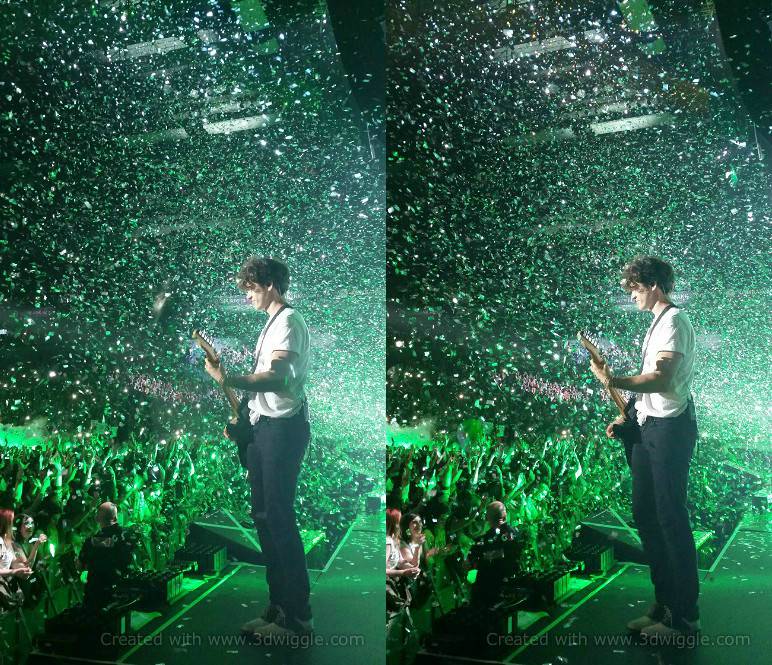 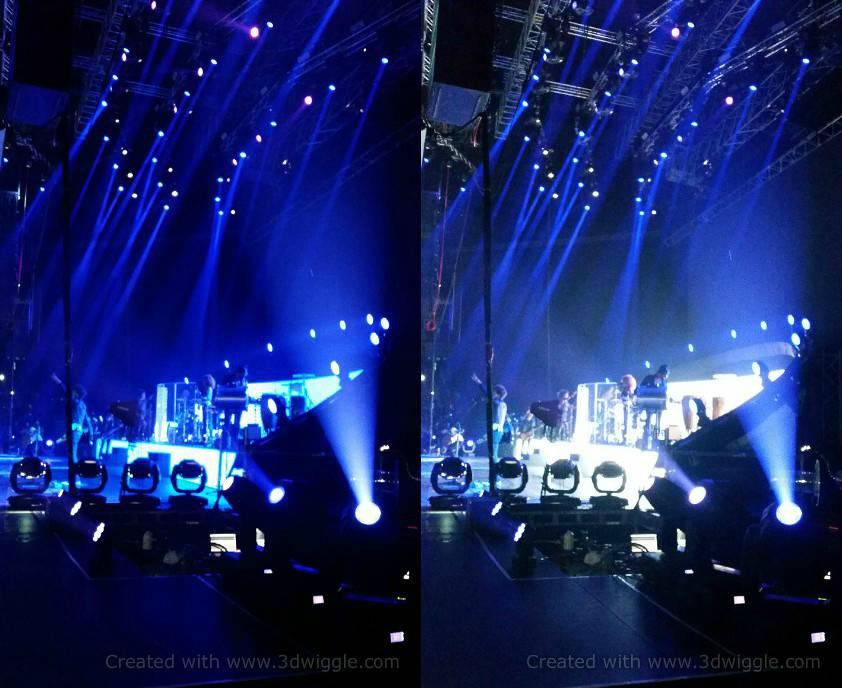 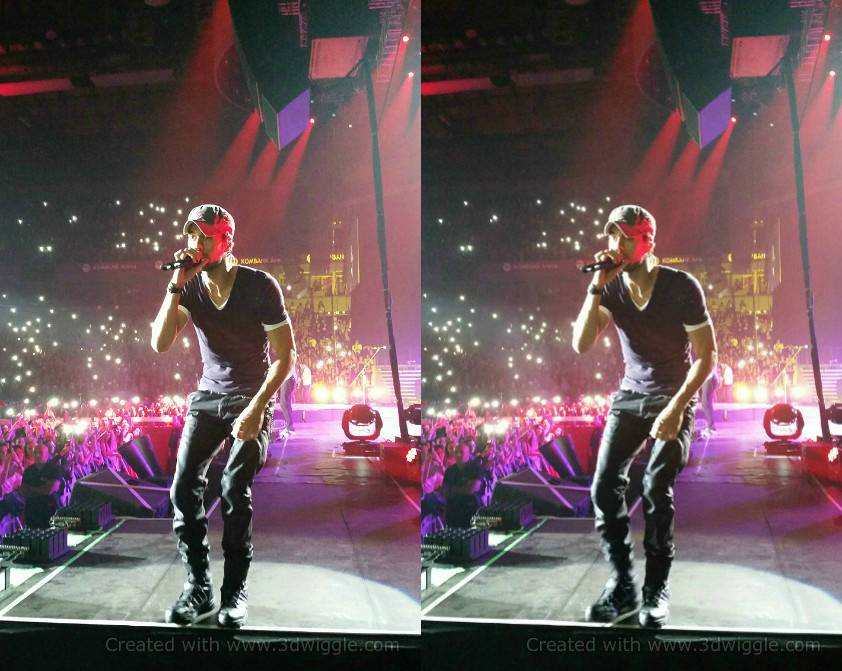 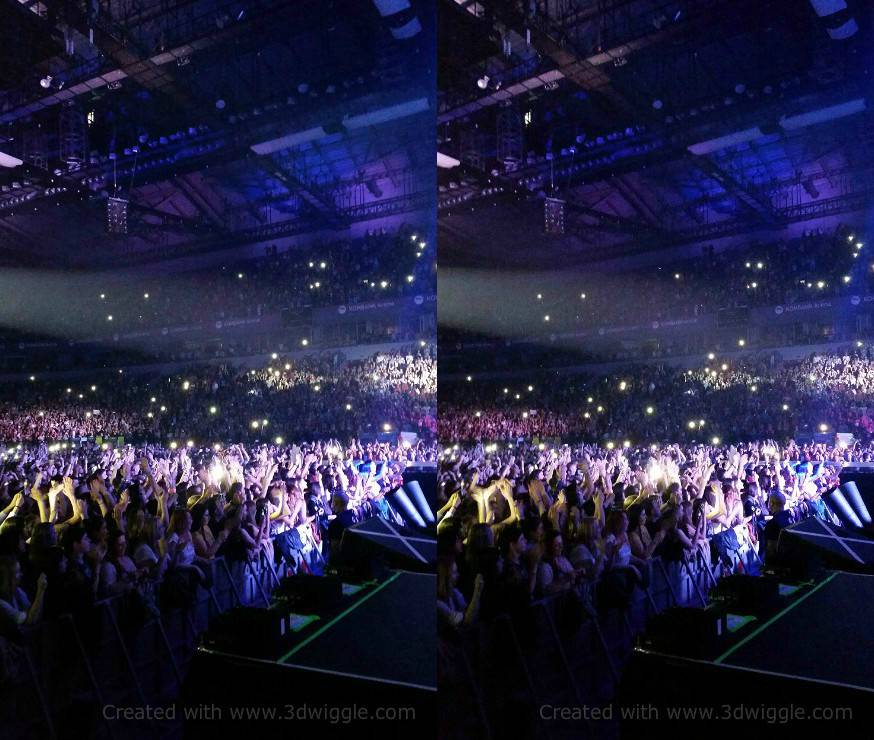 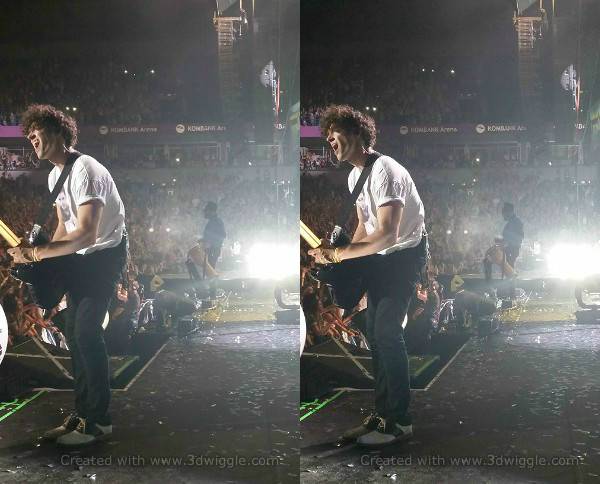 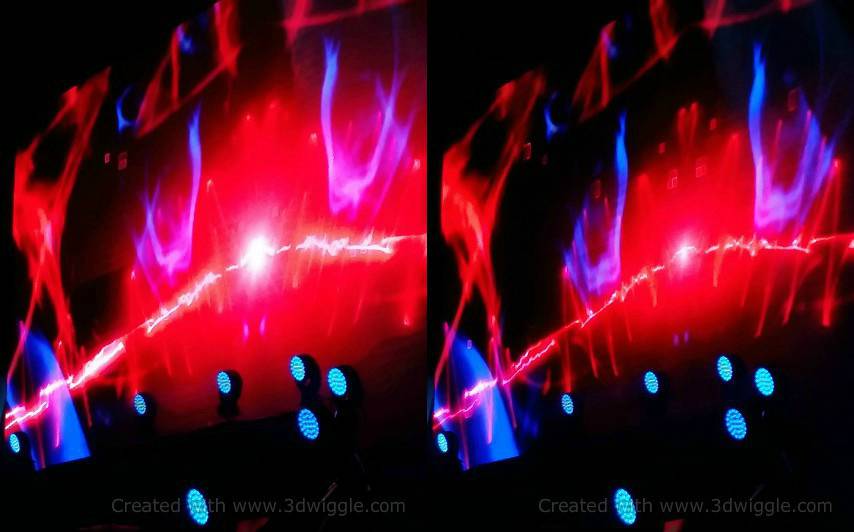 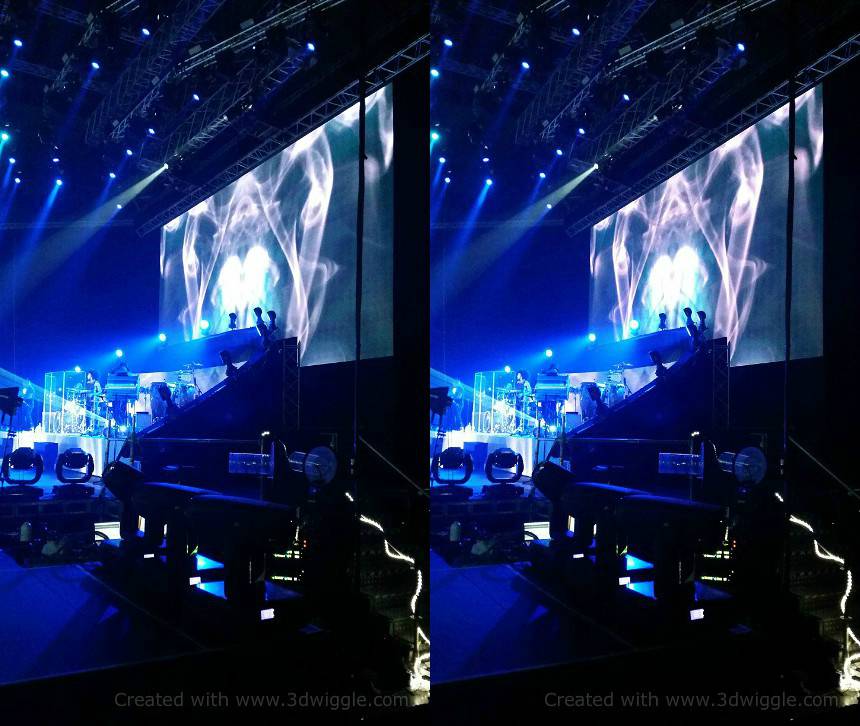 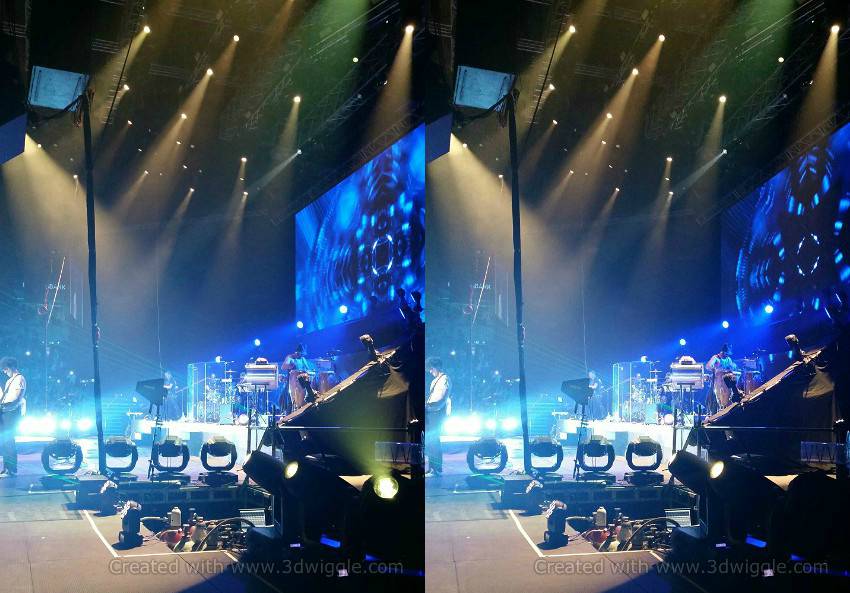 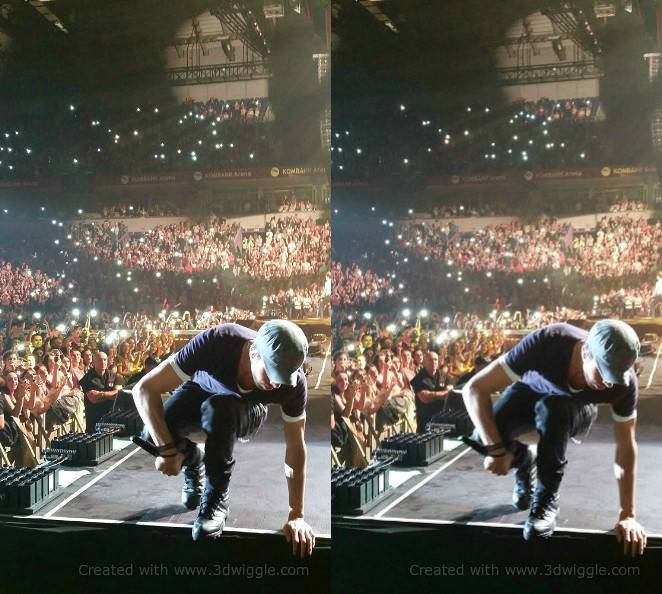 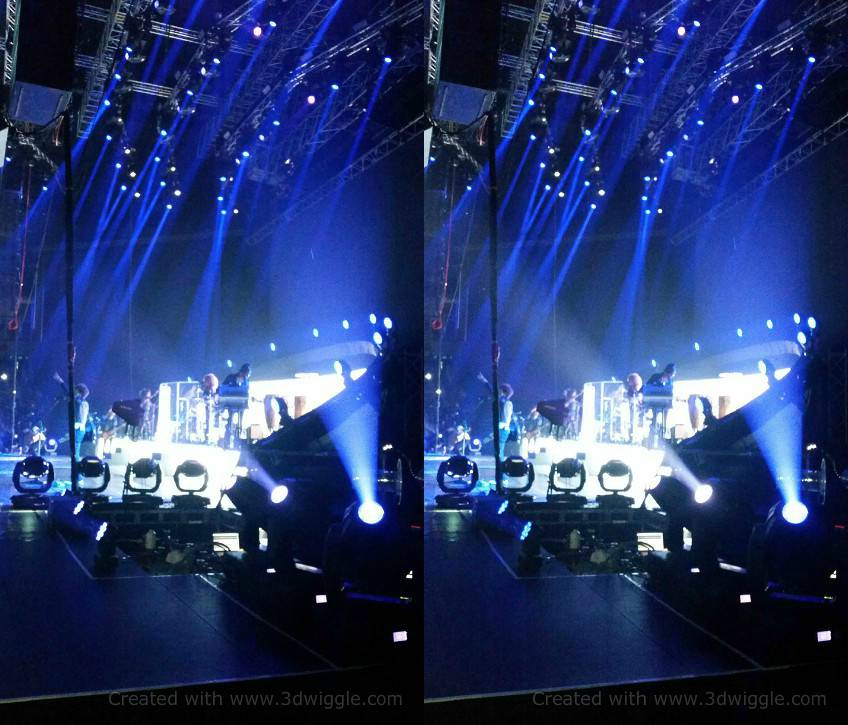 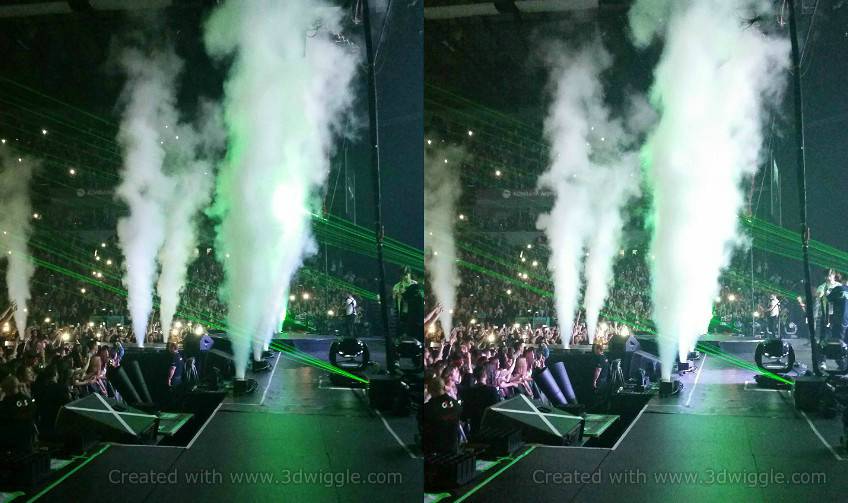 Previous Why do we love Breezegram?
Next Fashion Lookbook in 3DWiggle Technology